As we talk through book advertising options, this week we’ll move into paid advertising. In my opinion, one of the most under-utilized options out there are Pay-Per-Click campaigns!

What is it? This concept has been around for a while, and Google AdWords is probably the most well-known venue. Basically, you create an ad and attach keywords to the ad. When a user types one of your keywords in a search field, your ad competes in a bidding war with other ads that have the same keyword. The ads that are the highest bidder(s) are shown to the user, but you are only charged your bidded price if the user clicks on your ad. Basically, you only pay if they click.

So far, I’ve tried PPC campaigns on Goodreads, Amazon, and Google AdWords, so here’s a quick recap of my experiences:

Amazon pay-per-click options are only available for independent authors who use the kdp.com program for ebooks. If you fall in that category, the program is nice because it shows you how many actual book sales were generated from clicks on your ad. My ratio on Amazon for my first campaign was approximately 1000 impressions (meaning my ad was shown 1000 times) to one click. That’s fairly close to the industry standard, I’ve been told.

It’s extremely easy to create a campaign! Just go into your KDP dashboard, select your book, and it walks you through the process. You’ll need to set a maximum bid amount and a total budget for the campaign, then decide whether you want it to spread the bids over the course of the campaign or use the budget as quickly as possible. Last but not least, you create a headline, then submit! Here’s a glance at a recent campaign I’ve created:

oodreads has a similar set-up process. My results for my Goodreads PPC campaign has been thousands and thousands of impressions, but very few clicks. That tells me either my ad is not very attractive, or my keywords aren’t hitting my target reader. I need to work on that one! The good news is, it’s getting my book out there in front of a lot of potential readers. Good visibility! However that visibility won’t be as helpful if I’m not hitting my target reader.

One other nice benefit Goodreads offers is a daily email showing the progress of the campaign. The email tells how many views the ad has received, how many clicks, how much money spent, how many people have added the book to one of their Goodreads shelves, and more!

Google AdWords: I tend to have a much higher success rate on clicks per impression with AdWords, so I use this Pay-Per-Click method the most! There is a bit more set-up required, you’ll list keywords that determine when the ads show. The site helps by suggesting a lot of keywords similar to your product, and you can select as many as you want! It also gives great feedback on estimated number of views based on the keywords you choose.

Here’s a quick glance at the results from the last AdWords campaign I ran:

A couple of nice benefits to AdWords:

So now it’s your turn! Have you used a Pay-Per-Click campaign? Did you find it successful? Any best practices you can share?

Or if you have questions on any of the info I’ve mentioned here, let’s hear ’em!

3 thoughts on “The Scoop on Advertising: Part 3 ~ Pay-per-click Ads?”

Thanks for this info, as I’m getting ready to try Amazon’s PPC (in July) and may go on to GoogleAdWords after that. I have a question about the campaign data you shared: What are those 3 totals about on the bottom of the chart, and then the final one on the bottom?

Great question! Those totals at the bottom…

The first total: I didn’t change my ads mid-campaign, so the total without removed ads would be the same as my grand total.

The total for Search results: This is when someone uses the Google search engine to search for one of my keywords. When my ad pops up in their search results, it counts as an impression. If they click my link, I pay for the click.

The total for Display Network: This is when a website rents out their space on a sidebar (or elsewhere on the page) to Google. To quote an explanation of the Display Network from the AdWords website:
“Your ads can be automatically matched to websites and other placements like mobile phone apps, when your keywords are related to the sites’ content. You can also choose to target specific sites, pages about specific topics, demographic groups, and more.”

As you can see, my ads did much better on the display network than with the search engine. 🙂

Glad you stopped by, Steph! If you think about it, report back after your Amazon campaigns starts to tell us how it’s doing!

[…] but most of the social media sites have this option. Twitter, Pinterest. Google+ (through Google AdWords that we’ve already discussed). Even Instagram announced this week that they’re opening […]

Get Misty’s Marketing Updates in Your Email 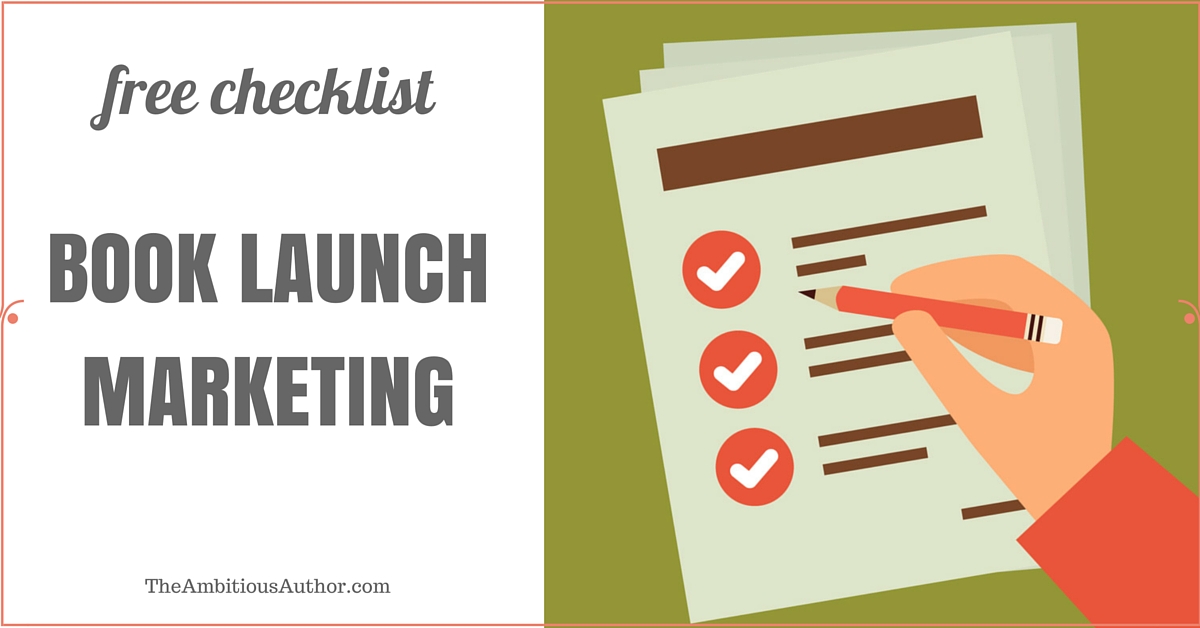 We won an award!